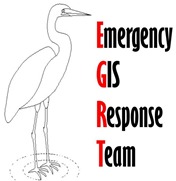 The concept for EGRT was developed in 2006 for the North East Fire Department Association (NEFDA). This association covers 14 cities in Northeast Tarrant county and has operational agreements between the cities which allows them to share equipment and resources.

The GIS team was given access to the NEFDA Mobile Command Post where we installed our software and developed our processes for emergency mapping. Since 2006 we have responded to several incidents in the NEFDA region including flooding in Haltom City, a chemical spill in Euless, and several apartment fires in the area. EGRT was also called on to provide remote mapping capabilities for NEFDA's deployment to Galveston for Hurricane Ike, and the Possum Kingdom grass fires.

In 2006 EGRT was awarded a Best in Texas award for Best Application Serving Multiple Jurisdictions by the Center for Digital Government.

The EGRT team members were also recognized at the 2008 Southwest Fire Rescue convention for their work in training GIS responders.

This concept is now being expanded to Texas EGRT for emergency training and response.

Areas of expertise:
GIS mapping and analysis for emergency response. 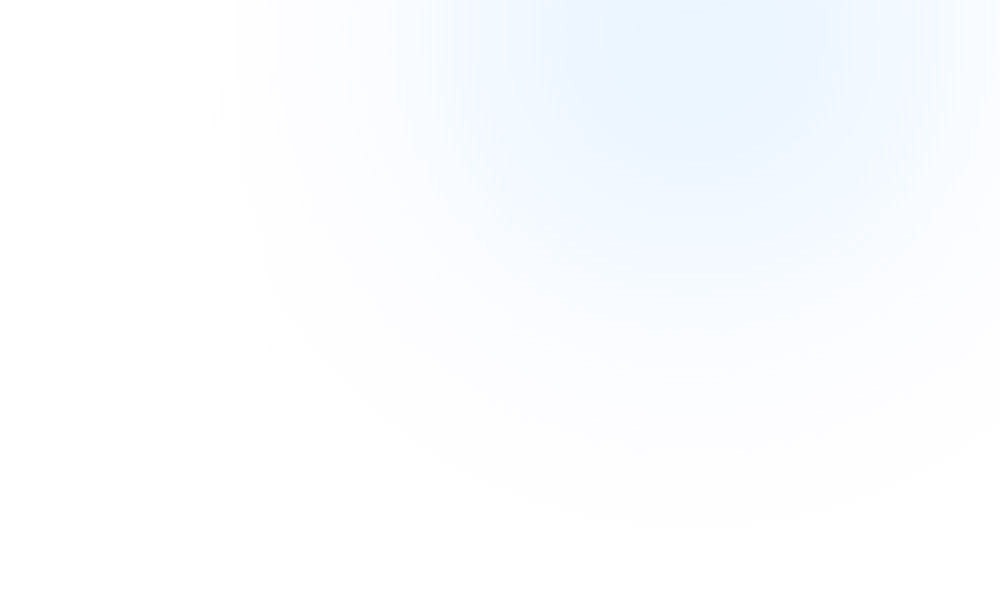 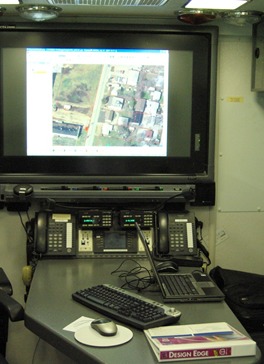 EGRT Response Guide
A response guide has been developed to define the role and set up response protocols for GIS professionals to respond in emergency situations. The guide includes how to respond, the duties of the GIS professional, checklists for various response scenarios. Members receive the guide at the training sessions.

Training for GIS Responders
One aspect of being a GIS responder that is critical is the training. There are various online training courses that responders will complete to familiarize themselves with the ICS environment and where GIS responders fit in this scheme. We will also be doing live training using the EGRT Response Guide to educate GIS professionals on the actions they will need to perform in an emergency situation.